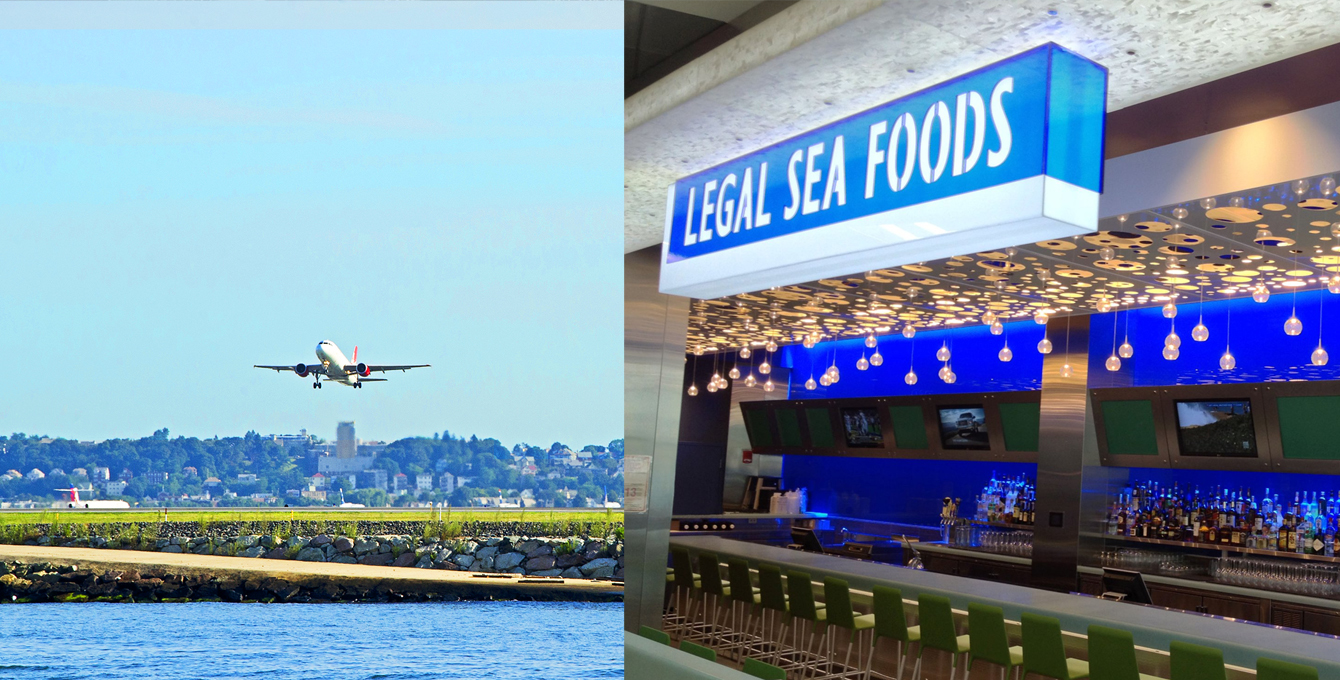 Best Bites Before Your Flight

Dining at airports can be hit or miss. The majority of the time you’re most likely to find typical flyer-fare, enough to hold you over but nothing to write home about. That’s definitely not the case at Boston Logan International Airport! At Logan Airport you’ll find a wide array of standard flyer-fare (if you’re into that), plus many sister restaurants to some of the most popular restaurants in Boston! No matter what terminal you’re flying into or out of, you’re bound to find a ton of options… even in the secure area.

Here’s just a few of our favorite local eats found at Logan Airport:

Boston’s beer scene is a hoppin’ (pun attended) and Logan Airport as gotten into the action with these local beer-focused spots:

View a full list of restaurants, shopping, and services at Logan Airport.