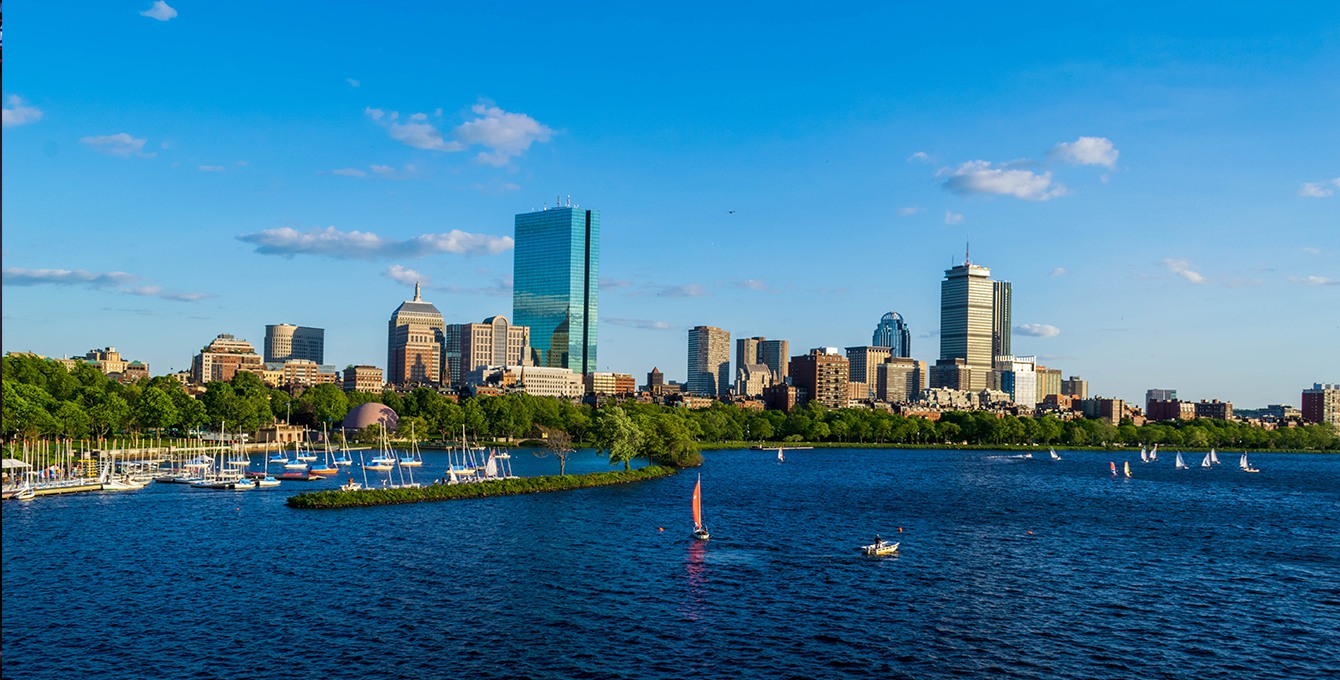 Boston is ranked the top U.S. city for energy efficiency, according to the 2019 City Clean Energy Scorecard, shared by the nonprofit American Council for an Energy-Efficient Economy.

The report ranks 75 large U.S. cities on what they are doing to save energy in five key areas: local government operations, community-wide initiatives, buildings policies, energy and water utilities, and transportation policies.

No other city except Boston has ever held the top spot in the ACEEE city scorecard. Boston earned the highest score for buildings policies due to its stringent building energy code and a perfect score for the efficiency efforts of the energy utility serving the city and the work of Renew Boston. The report also recognized the city for its efforts to increase the share of renewable energy in the grid mix.

“I’m proud of Boston for leading the rankings once again and am inspired by other cities for their bold action,” said Mayor Walsh in a press release. “Through our work here in Boston, we’ve already surpassed our municipal climate goals and reduced emissions by 37 percent. If we’re to achieve carbon neutrality by 2050, we have to accelerate our actions and lead by example–and that’s what we’ll keep doing here in Boston.”

Energy Efficiency at the BCEC and the Hynes

At both the Boston Convention & Exhibition Center (BCEC) and the Hynes Convention Center (Hynes) we follow the example set by the City of Boston and are committed to implementing industry-leading green practices and making a positive impact on our community.

The BCEC is certified LEED Silver by the U.S. Green Building Council. LEED, which stands for “Leadership in Energy and Environmental Design”, is an internationally adopted “green building” rating system, which evaluates a building’s environmental footprint in terms of its resource consumption, waste management practices, and overall operational efficiency.

We minimize power consumption through sensor-controlled utilities, high-efficiency lighting, and operations strategies that allow us to minimize usage in non-occupied spaces in both facilities. Dimmable ballasts are installed in the emergency stairwells, reducing light levels by 90% until they are activated. In addition, LED lighting has replaced fluorescent lights throughout the entire facility. And to further improve the efficiency, lighting and HVAC are reduced when exhibitors are setting up and breaking down.

Both the BCEC and Hynes use the Lutron Quantum system that automatically dims or switches lighting based on the available daylight and space occupancy. By reducing energy consumption at our facilities, we are able to conserve natural resources and lower the amount of greenhouse gases released in the atmosphere. These energy upgrades have resulted in an estimated 1.7 million annual kWh reduction at the BCEC alone.

When it comes to sustainability, green means much more than recycling. Learn more about all the green building practices we offer at the BCEC and the Hynes.