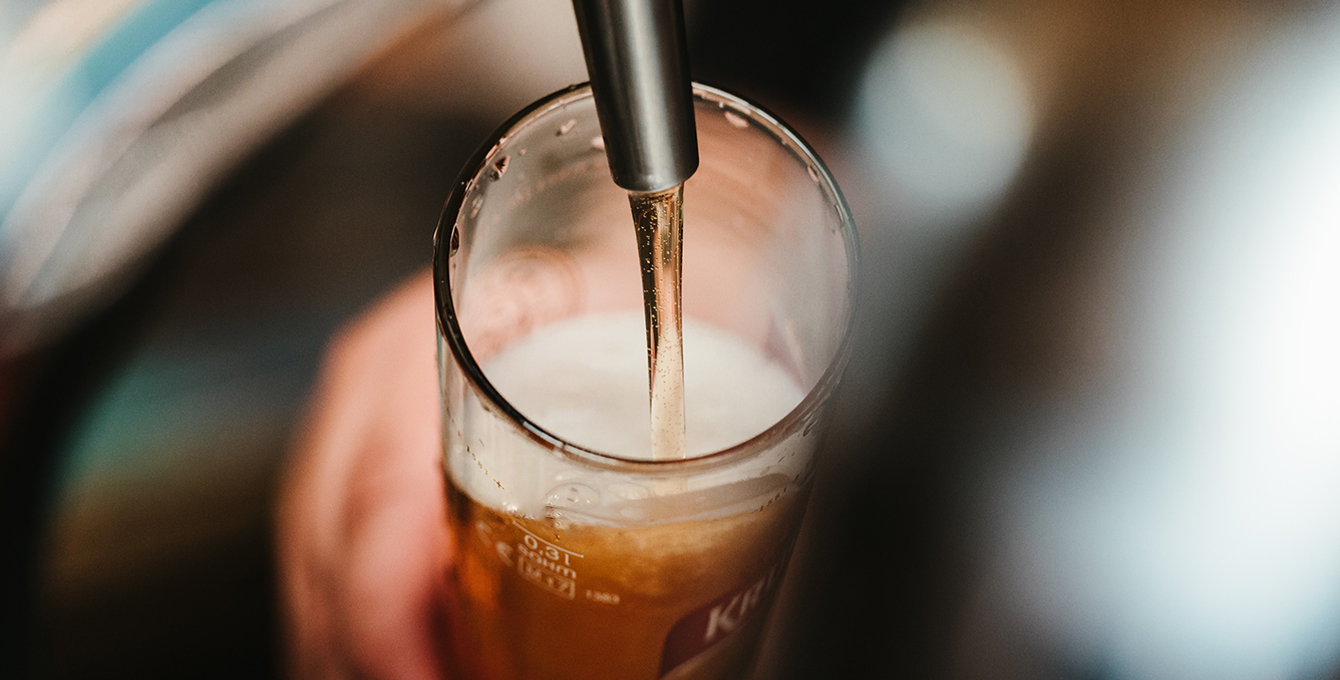 From some of the oldest operating craft breweries in the country to the fastest growing regional establishments, Boston’s craft beer scene is brewing (pun intended)! This week’s blog offers a glimpse into the craft breweries that have found a home in the ever growing South Boston Waterfront District, within walking distance of the BCEC.

This fall, we had the pleasure of working with intern Kevin Cap, a junior at Boston University’s School of Hospitality Administration. Kevin had the chance to learn an enormous amount about the meetings industry, as well as the city of Boston. This week he shares with us a list featuring some of the most popular craft breweries near the BCEC. 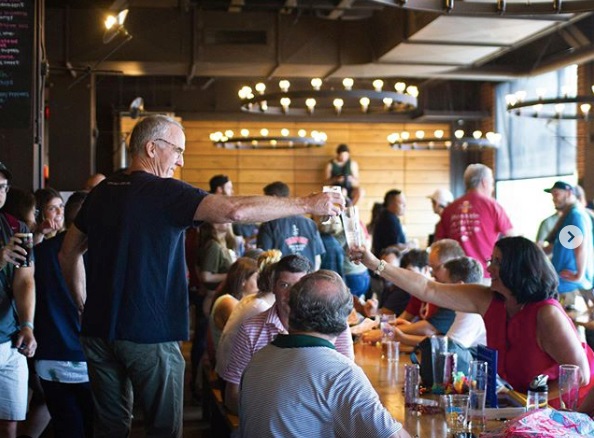 Harpoon Brewery & Beer Hall
Come for the craft beer and stay for the rich history! Being one of Massachusetts’ oldest operating breweries you can trust this employee-owned company to provide freshly brewed beers and an up-close look at the brewing process. If you happen to be in the area during Octoberfest or for St. Patrick’s Day, don’t forget to join Harpoon’s community of beer-loving folks for delicious food, drinks, and live music. And if you’d rather have the space for yourself, you can also book intimate celebratory events at the various private event spaces available in the brewery’s Boston Beer Hall. 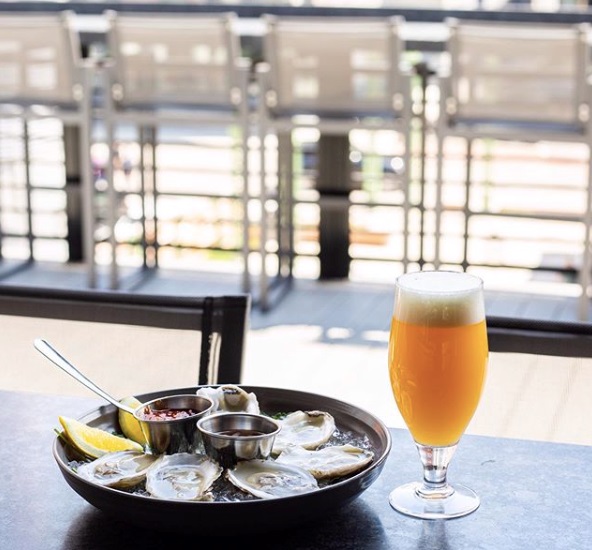 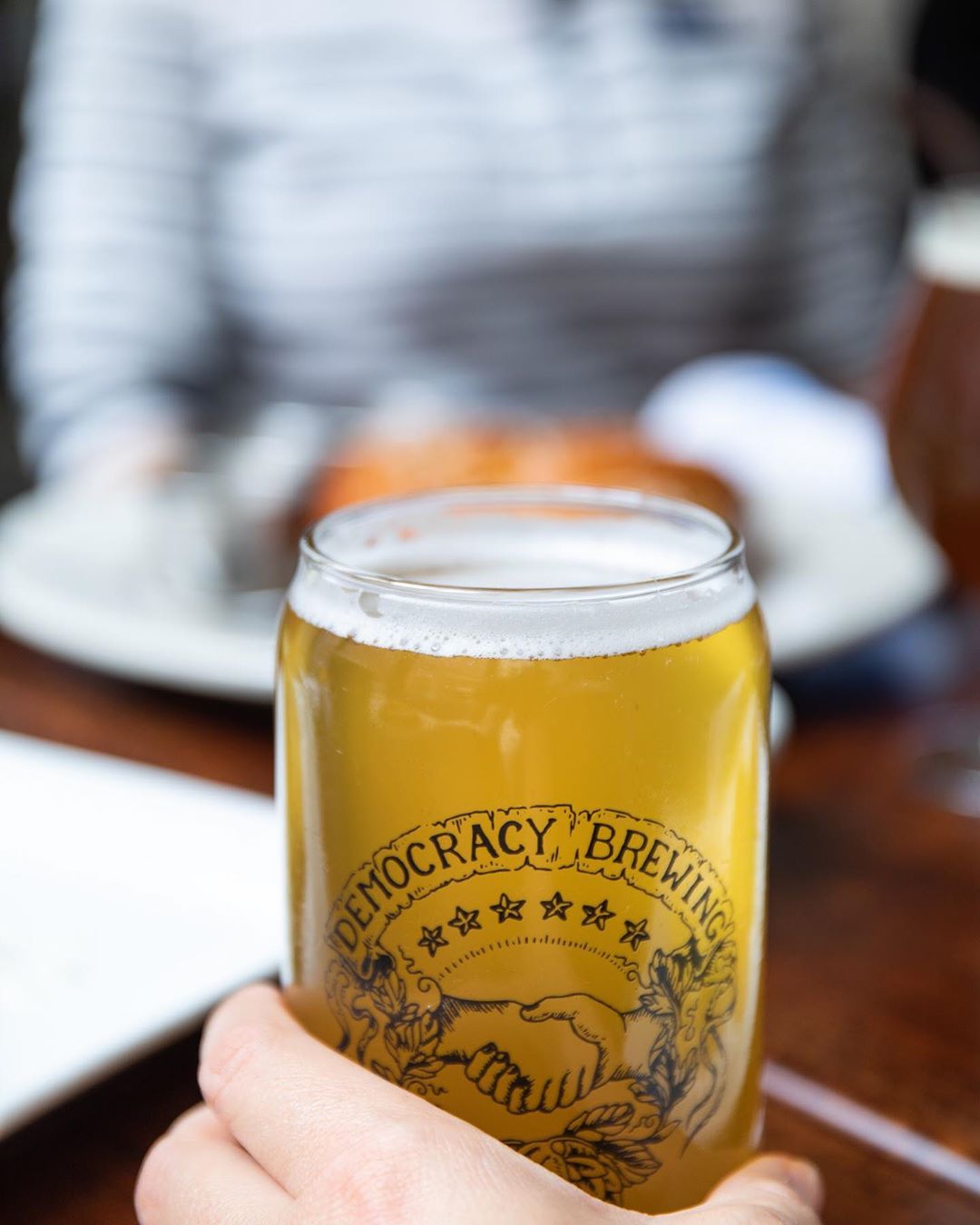 Democracy Brewing
Gather with colleagues at this worker-owned brewery built on hardworking American values. Immerse yourself in history and culture at the venue’s event space which is specifically designed to resemble a traditional public house. Democracy Brewing has a substantial menu of made from scratch dishes, beer pairing recommendations, and drinks with a story - sure to put a spark into your special event. And finally, you can be at peace knowing that whatever you spend at Democracy Brewing helps support causes that matter, as the brewery donates a portion of its profits to support the local community. 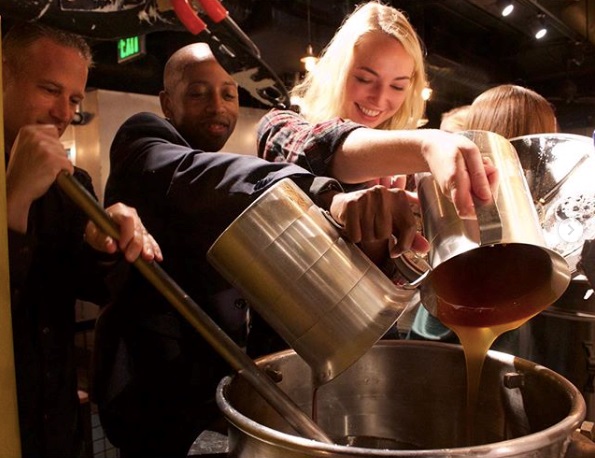 Hopsters Brewing Company
If simply drinking craft beer isn’t enough for your adventurous spirit, try brewing it yourself at Boston’s first and only community craft brewery. Guests can follow the provided recipes or bring out their daring side and create their own. Perfect for team bonding activities, the experience allows team members to work together or pit against each other in a friendly competition for the best craft beer flavor. Don’t worry if your brewing skills aren’t up-to-date, as there are visual aids and expert brewers ready to lend a hand. And if you prefer to cheer on the sideline, simply sit back, order some food and beer pairings, and enjoy the fun show. 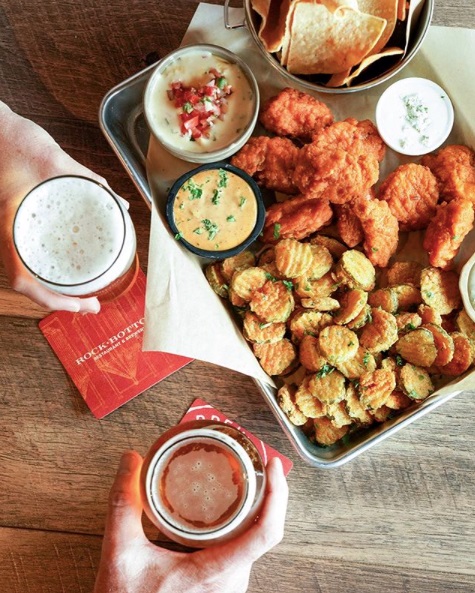 Rock Bottom Restaurant & Brewery
This restaurant & brewery chain serves fiery Southwestern-inspired plates and beer that has never seen the light of day (quite literally!) In contrast to mass-produced beers, Rock Bottom’s beer has never been exposed to light, heat, or oxygen to maintain maximum freshness. Pair their brews with crispy chicken, nachos, or fried pickles accompanied by flavorful spicy sauces to take your group outing to the next level. Dip, crunch, cheer, and repeat! 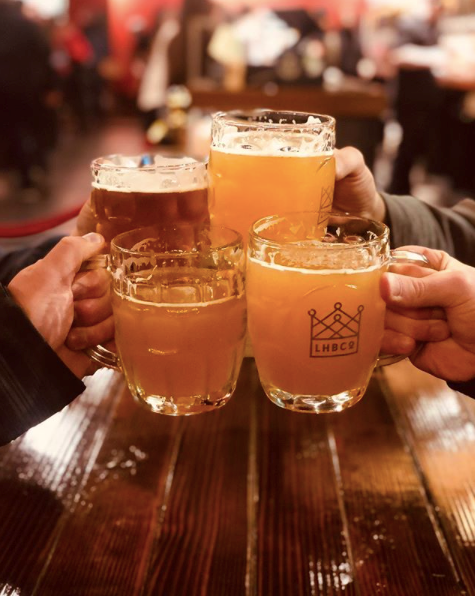 Looking ahead to the upcoming year, Lord Hobo is preparing a huge expansion in the South Boston Waterfront. Named the fastest growing regional brewery in the U.S, Lord Hobo aims to continue its record-breaking streak by opening a 9,000-squre-foot gastropub, taproom, and lounge area, plus an extra 10,000-square-foot outdoor patio and coffee concept at the new Two Drydock office building (expected to finish construction in early 2020).