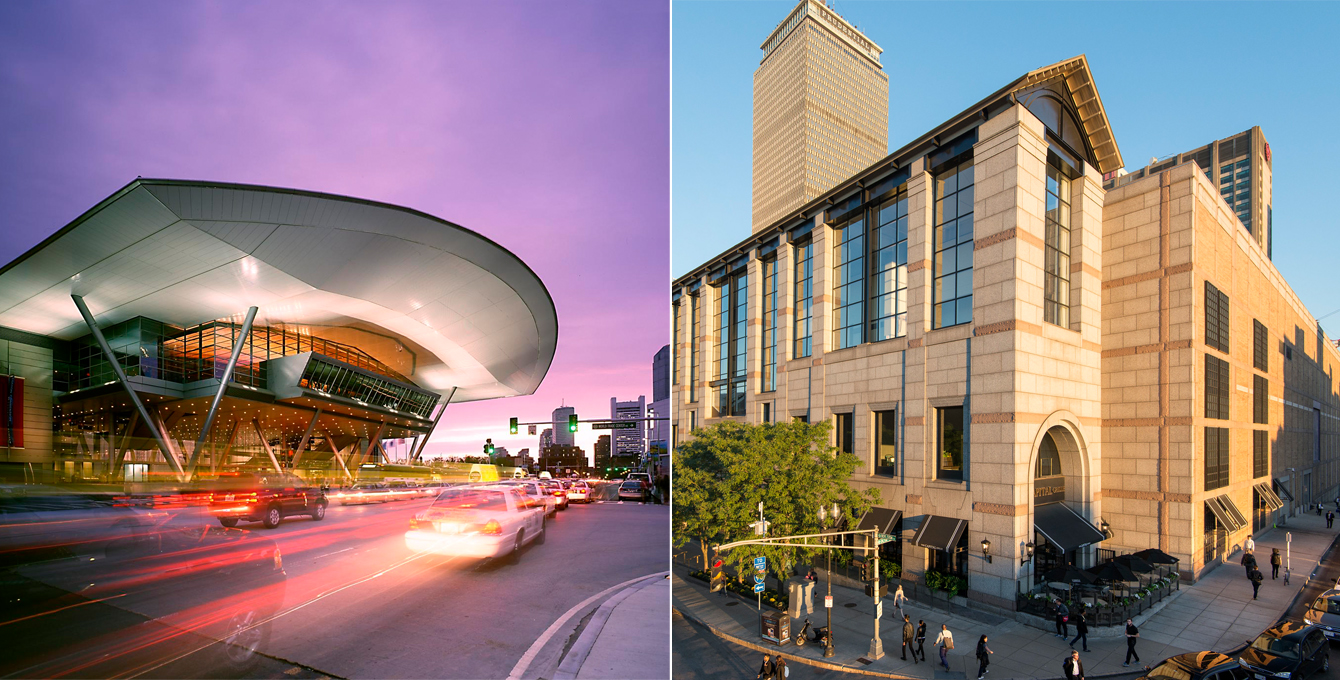 Earlier this week, the Massachusetts Convention Center Authority (MCCA) announced that Diane DiAntonio has been promoted to the position of General Manager. She will be replacing Joyce Leveston who is leaving the MCCA to join Spectra as the company’s new Senior Vice President of Convention Centers.

Diane had been serving as Assistant General Manager for the past year with a primary focus on operations at the John B. Hynes Veterans Memorial Convention Center in Boston’s Back Bay. She has been with the MCCA for nearly twenty years working in multiple leadership positions in Event Services, where she started her career as an Event Services Coordinator.

As General Manager, she will oversee the MCCA’s business operations teams and contract partners. She will be responsible for also providing key leadership, management and direction to further enhance the customer’s experience across the overall operations of the Boston Convention & Exhibition Center, Hynes Convention Center and The Lawn On D.

“Diane has proven herself as an experienced and valuable resource for the MCCA,” said David Gibbons, Executive Director of the Massachusetts Convention Center Authority. “Her work with our employees, customers and vendors is renowned, and this promotion is both well-earned and popular throughout the organization.”

Diane brings with her tremendous institutional knowledge of the MCCA’s operations, in addition to valuable long term relationships with MCCA staff, customers and the industry. Diane holds CMP and CEM designations and she is currently affiliated with leading industry organizations, including PCMA and IAVM.

“I’m looking forward to this opportunity and appreciate the confidence and support from my colleagues during this exciting time at the MCCA,” said DiAntonio. “Boston is one of the world’s premier destinations for meetings and events and my focus will be to build on our long track record of success.”