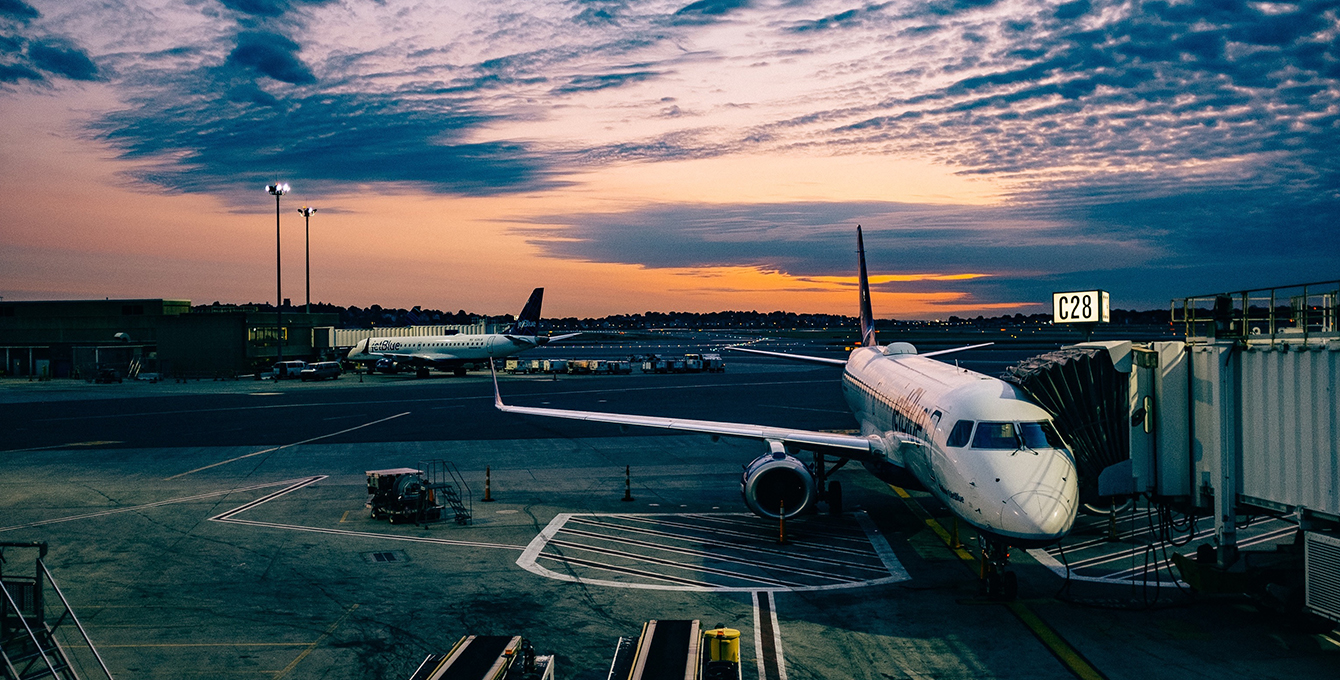 Earlier this year, The Boston Globe reported that Boston Logan International Airport is getting ready for a major transformation consisting of a series of renovations and improvements. Some of the renovations are already underway, while others are expected to be completed within the next five to ten years.

The first changes that will come into effect later this year will help improve traffic flow around the terminals. Pick-up and drop-off points for ride sharing services, such as Uber and Lyft, will likely be moved to the airport’s central garage. The vehicle ramps between terminals B and C are currently being rebuilt and a parking garage with 2,000 spaces will be constructed next to Terminal E.

In addition, the Back Bay Logan Express shuttle, which provides direct service from the airport to the Back Bay, will leave from new departure points, and the number of Silver Line buses servicing the airport and providing direct access to the South Boston Waterfront will double.

Terminal access improvements are also part of the master plan. Terminal C, home to Boston Logan’s busiest airline, JetBlue Airways, is getting more restrooms and direct access to Terminal B post-security, which will allow for quicker connections. Much of that work will begin later this year and accelerate in the following months.

Five to ten years into the future, airport officials are looking into limiting curbside access to only buses and other high-occupancy vehicles. As an alternative, they are analyzing the feasibility of a monorail-like system that will help keep up with the increasing number of passengers and the airport’s projected growth.

In case you missed it: Late last year, MarketPlace Logan, the developer and manager of Logan’s concessions program, announced that more local food options will be coming to the airport in 2019. Learn more in our blog post on the topic.

Boston Logan International Airport has non-stop service to 76 domestic and 56 international destinations and is among the most accessible airports in the nation. In fact, no city delivers faster travel times between the airport and its convention centers than Boston. Logan Airport is only eight minutes from the BCEC and 15 minutes to the Hynes. The BCEC is steps away from the MBTA’s Silver Line World Trade Center stop, which is the same subway line that services Logan Airport. The Back Bay Logan Express provides direct shuttle service from the airport to the Hynes.