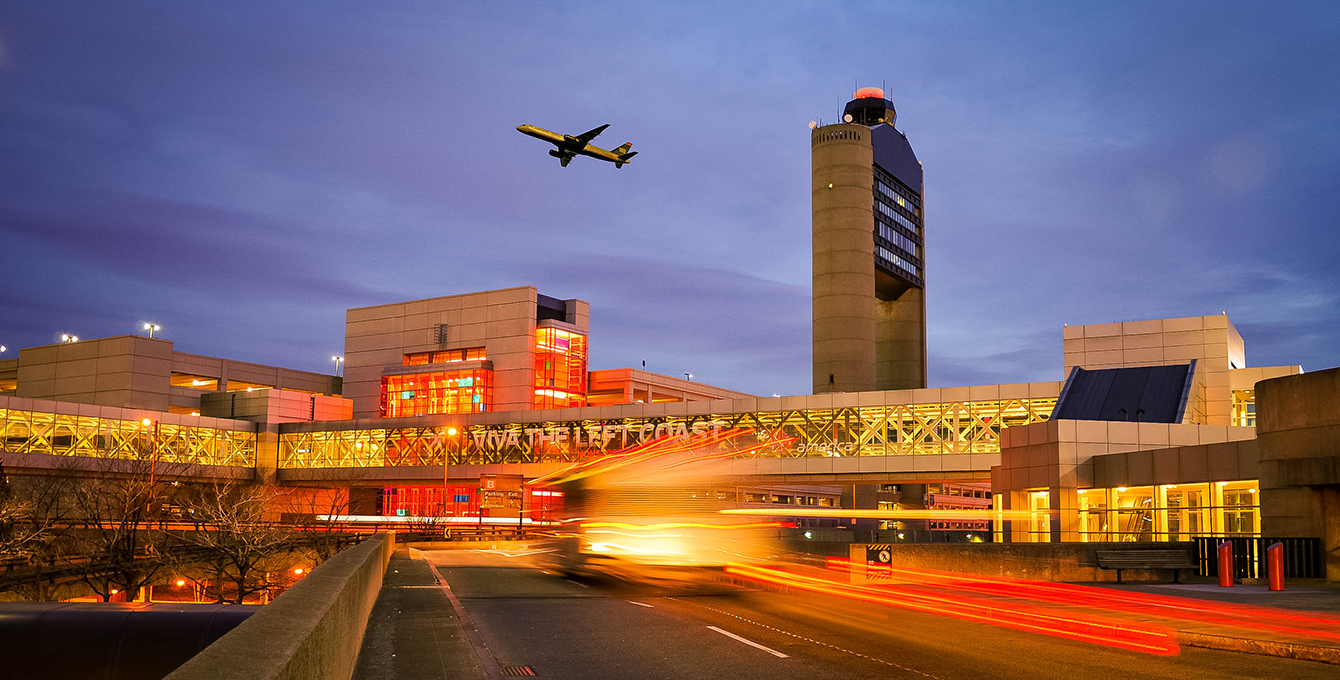 On June 27, the Massachusetts Port Authority (Massport) announced the selection of Lisa Wieland as its new Chief Executive Officer and Executive Director for a five-year term.

Wieland has been with Massport since 2006, serving in several senior roles including the Chief Administrative Officer for Maritime, the Director of Corporate Planning and Analysis, the Director of Human Resource Strategy and Employment, and since 2015 the Port Director.

In this role she leads the financial management, business planning, strategic initiatives, special projects and the day-to-day management of more than a hundred employees and an annual budget of approximately $124 million, including commercial real estate.

She is also one of three women currently serving on the U.S. Department of Transportation (DOT) Maritime System National Advisory Committee, a federal committee that advises the U.S. DOT on issues related to the marine transportation system.

“After a thorough and extensive search process, we are pleased to announce Lisa Wieland was chosen by the Board to serve as the next CEO of Massport,” said Board Chairman Lew Evangelidis in an official press release. “Throughout her tenure at Massport, she has shown tremendous leadership especially in her role as Port Director. The Board is confident her diverse career experience, expertise and acumen make her the most qualified and right person for the job. Lisa will hit the ground running on day one in her new role, advancing the great momentum, upward trajectory and many important projects in the pipeline at Massport. We are excited for Lisa to take on this new challenge.”

Massport owns and operates Boston Logan International Airport which offers non-stop service from Boston to 78 domestic and 58 international destinations and is among the most accessible airports in the nation. In fact, no city delivers faster travel times between the airport and its convention centers than Boston.

Logan Airport is only eight minutes from the BCEC and 15 minutes to the Hynes. The BCEC is steps away from the MBTA’s Silver Line World Trade Center stop, which is the same subway line that services Logan Airport. The Back Bay Logan Express provides direct shuttle service from the airport to the Hynes. For more information on access to our convention centers, visit the Getting Around section of our website.