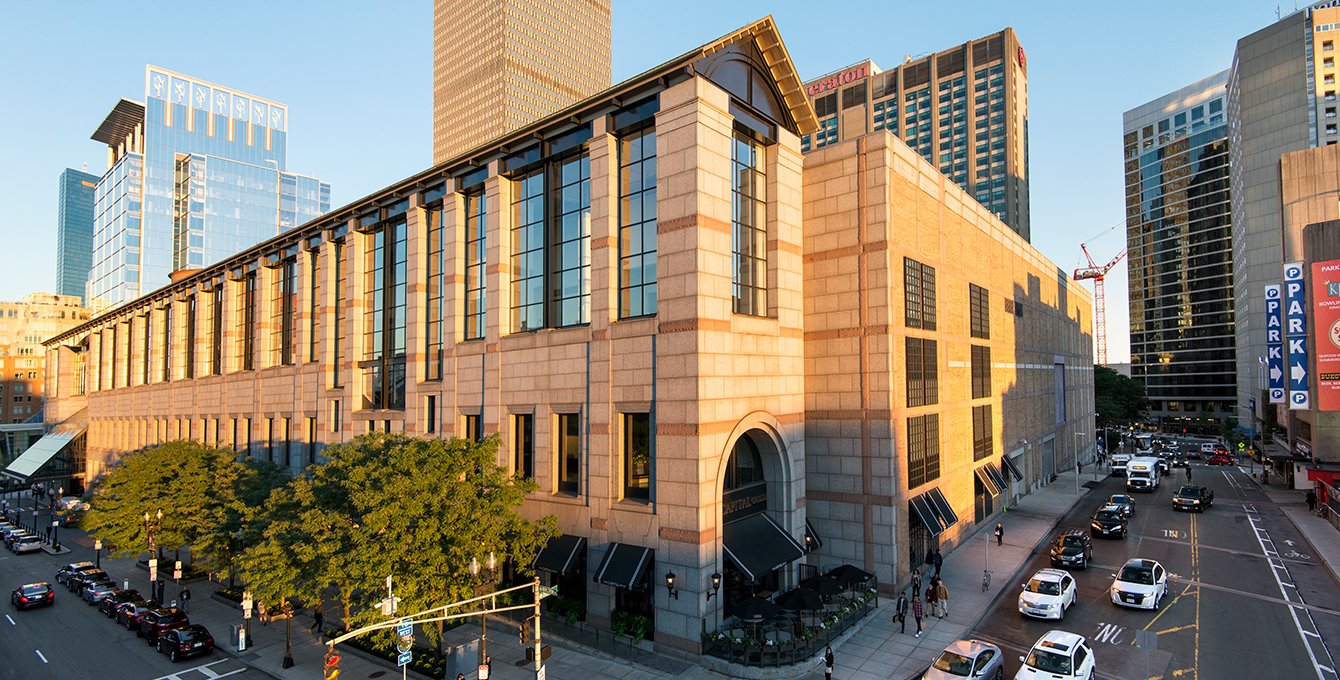 Rochambeau, a new French café and restaurant, is slated to open later this summer and will be attached to the Hynes Convention Center in the Back Bay, replacing Towne Stove & Spirits.

Rochambeau, named after the French general who led forces in the American Revolution, will be part café, part French brasserie with a separate entrance for each space.

The café will serve La Colombe coffee drinks, sandwiches, and pastries and will be open morning through afternoon.

The brasserie will be open for brunch, lunch, and dinner, serving modern interpretations of classics like coq au vin and steak frites, and a wide selection of cocktails. The restaurant will feature two floors and an outdoor patio on Boylston Street with seating for 65 guests.

Also notable is the team behind Rochambeau: Nick Calias, the former executive chef at Brasserie Jo at the nearby Colonnade Hotel and the new culinary director for the Lyons Group (the management company behind Rochambeau) and executive chef Matt Gaudet, best known for his renowned Cambridge restaurant, West Bridge (closed in 2015).

Hungry for more? Discover the diverse selection of bars and restaurants available near the BCEC and the Hynes by viewing our neighborhood Dining Guides for local favorites and by checking out the Restaurant section of our Interactive Map.