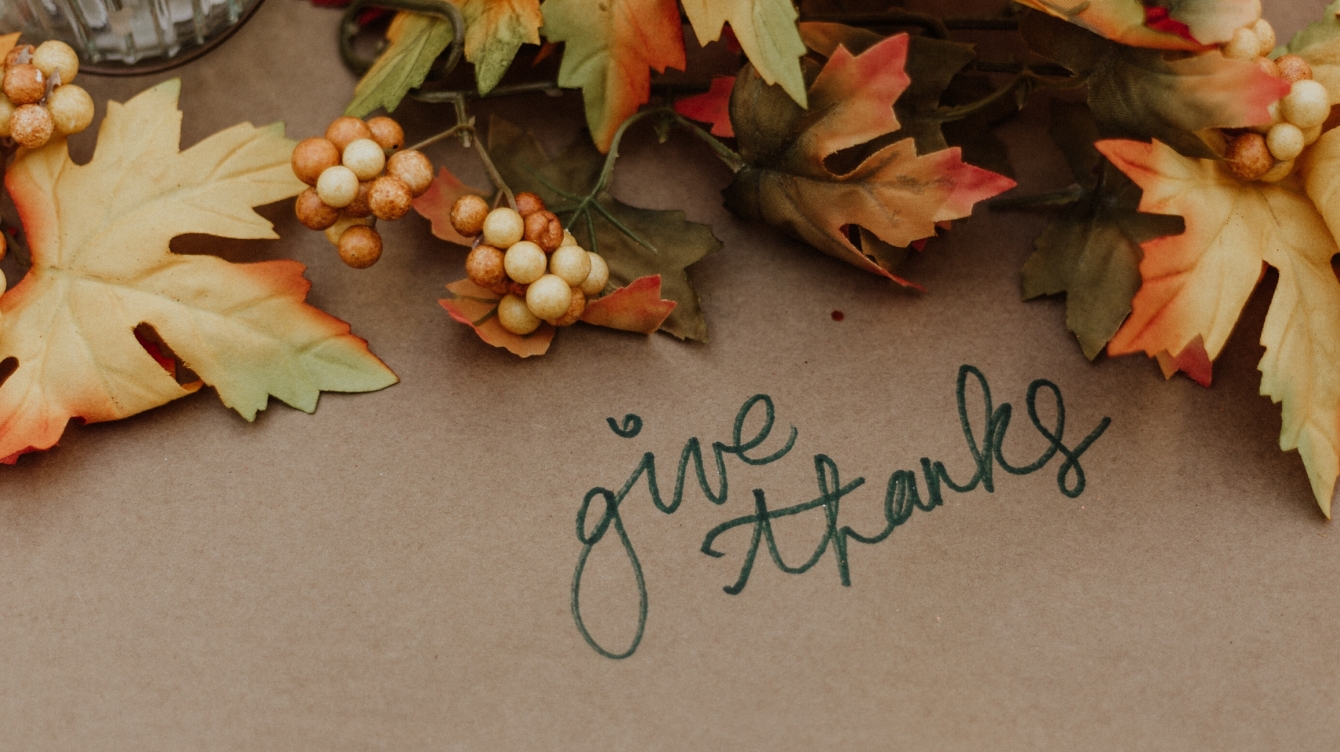 Uncovering the Story of the First Thanksgiving

Happy Thanksgiving from your Signature Boston Team! As many of us have been taught at school, the first Thanksgiving took place in Plymouth Massachusetts, less than an hour away from Boston. So, in this week’s blog, we’re going back in time to explore the origin of the holiday since it has so much to do with the history of our city.

Thanksgiving honors the Pilgrims that arrived in North America on the Mayflower and their three-day Harvest Feast of 1621. In the following two centuries, Thanksgiving was celebrated by individual colonies and states, but it didn’t become a national holiday until 1863, when President Abraham Lincoln declared it as a national day of “Thanksgiving and Praise to our beneficent Father who dwelleth in the Heavens,” and a way to unite the country torn apart by the Civil War. 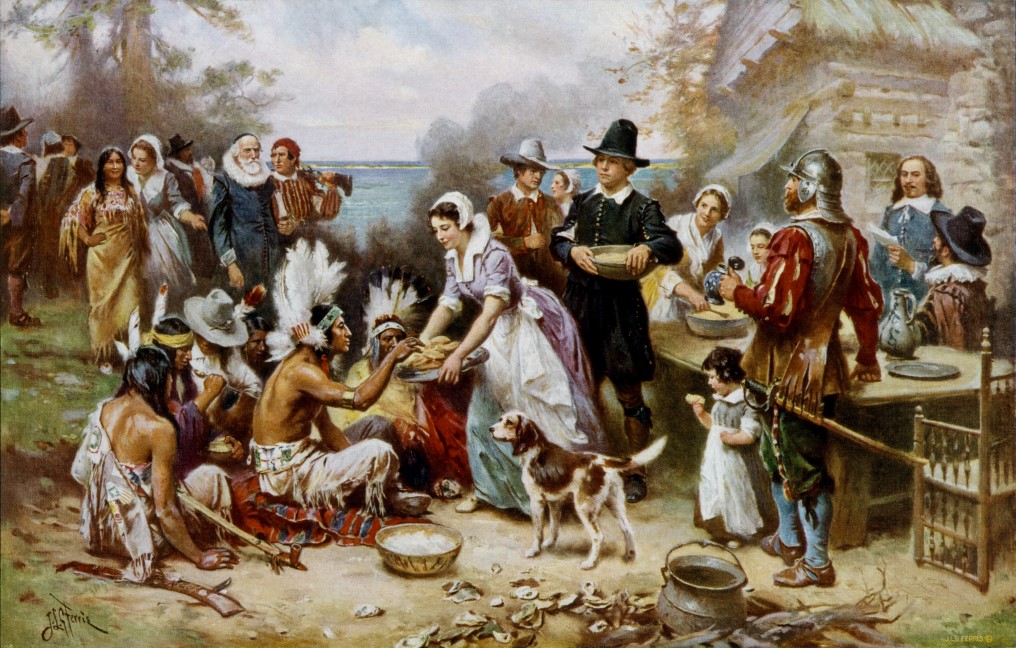 The First Thanksgiving, 1621 by Jean Leon Gerome Ferris
(The scene depicted is a romanticized (idealized) version and not historically accurate)

The Pilgrims arrived in Plymouth in 1620 and their first New England winter was extremely difficult. Most of them stayed on the ship, but were plagued by malnourishment, scurvy, and contagious diseases, which effectively wiped out half of their people.

In March, when the remaining Pilgrims moved ashore, they met Tisquantum or Squanto, a member of the Pawtuxet tribe, who had been kidnapped by an English sea captain and sold into slavery. He had spent several years in England, where he learned English. Squanto taught the Pilgrims how to survive in the New World and became a translator for them, assisting in diplomacy and trade with the other native people. He helped the settlers forge an alliance with the Native American tribe of Wampanoag, which had inhabited the area for centuries. The alliance lasted for fifty years and is one of the very few examples of harmony between Native Americans and European Colonists.

In the fall of 1621, the Pilgrims had their first successful harvest with bountiful crops of corn, barley, beans, and pumpkins. They had a lot to be thankful for and decided to celebrate with a feast.

While there’s no evidence of a formal invitation, the Wampanoag people ended up joining the celebration and shared a meal with the Pilgrims consisting of deer, corn, shellfish, and roasted meat (in contrast to our contemporary traditions, there is no mention of turkey or pie as part of the menu at that first Thanksgiving). After the feast, they played games, sang, and danced together.

Even though our modern understanding of the history of Thanksgiving is, to a large extent, one-sided and surrounded by many myths, the 1621 Harvest Feast remains a significant cross-cultural moment that to this day inspires us to come together despite our differences and celebrate the simple things in life: good food, family, health, and a place to call home.

Did you know that you can visit the site of the colony founded in 1620 by the Mayflower Pilgrims? Plimoth Plantation is a world-class living history museum overlooking Cape Cod Bay. This immersive experience features a 17th Century English Village, Wampanoag Homesite, Plimoth Grist Mill, and Mayflower II docked in picturesque Plymouth Harbor. And if you’re around on Thanksgiving Day, they host a plethora of annual special events like America’s Thanksgiving Dinner, Thanksgiving Day Buffet, and 1627 Dinner with the Pilgrims.